How Sapient used Spotify audio ads to strengthen his hometown connection
T
Written by Team found.ee
Updated over a week ago 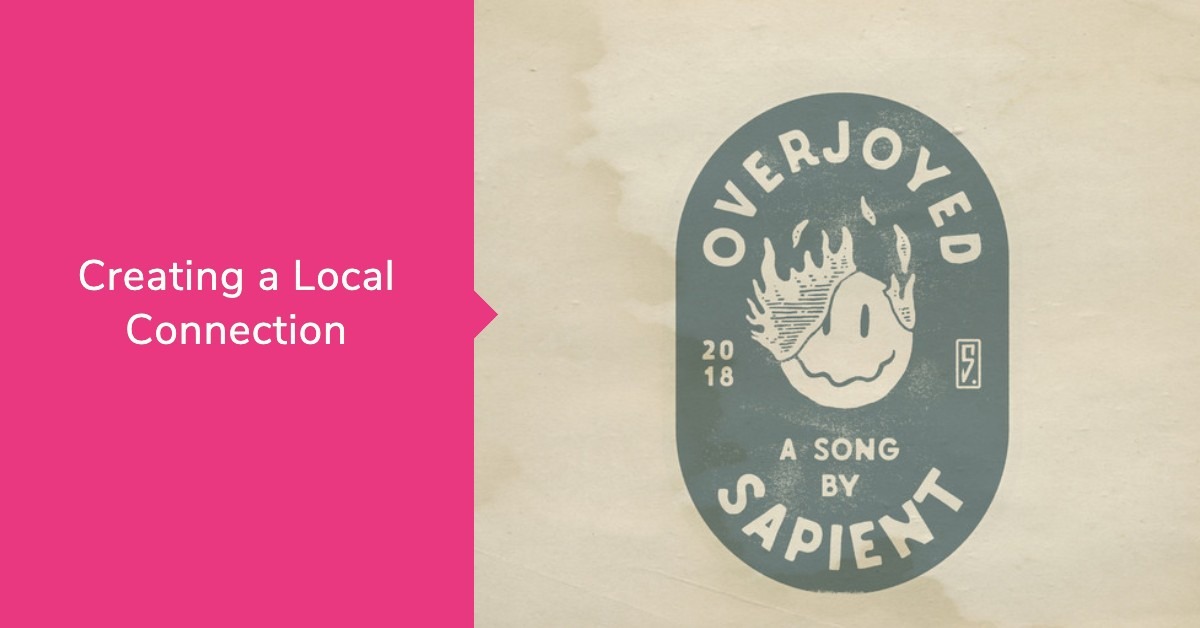 Sapient had already finished an entire album’s worth of music, and released two songs. The most recent, Overjoyed, had been out for a few weeks at this point, and gone through its normal (and cleverly designed) promotional campaign largely focused on social media. As he sat down to think about how the campaign went for Overjoyed, he realized that Portland was not one of his top streaming cities. In fact, Portland was #16, even though he’s from Portland, and lives there now, and a good amount of his social media followers are in the Portland area.

Sapient decided that he really wanted to get back to his Portland roots, and make sure that his fellow Portlanders knew his new music was out, and he thought, “what better way to do that, than to get a sample of the song in front of them.” So Sapient set out to create an audio ad that would incorporate his new song, Overjoyed, and specifically call out his fellow Portlanders. What came about was a very creative audio ad, that really complemented the ear-catching music that accompanied it. The audio ad was ran through the found.ee advertising platform leveraging Spotify’s Audio inventory, targeting fans of Hip Hop and Pop in the Portland area.

You can read the rest of the case study here.

And listen to the audio ad here.